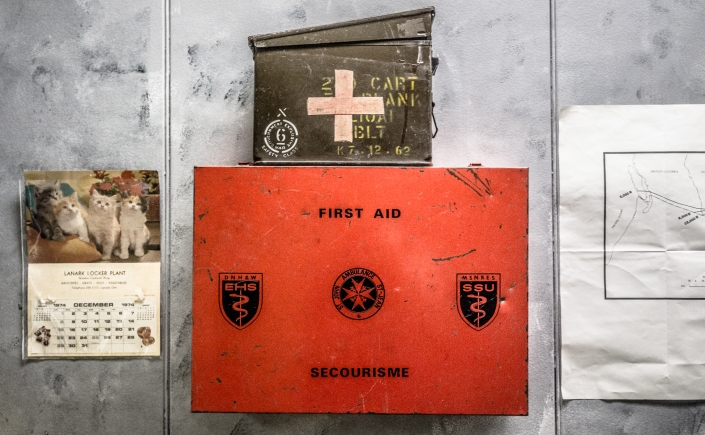 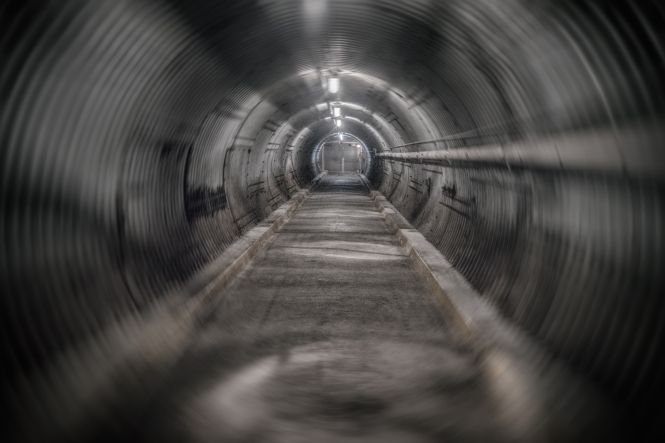 Built during the height of the cold war era between 1959-1961, its purpose was to house and safeguard approximately 535 government and military officials in the event of nuclear war.

Today, the facilities preserve an important moment in time, a critical point in history, allowing those who visit to obtain a better understanding of this precarious era, perhaps with the hope that those who remember the past not be doomed to repeat it.

The Travel Light Kit: one camera, one lens – Sony RX1
The Reason: versatility of the 35mm lens, and low-light capability of the f2.0 aperture and sensor
The Challenge:  small interior spaces lending to an even wider field of view 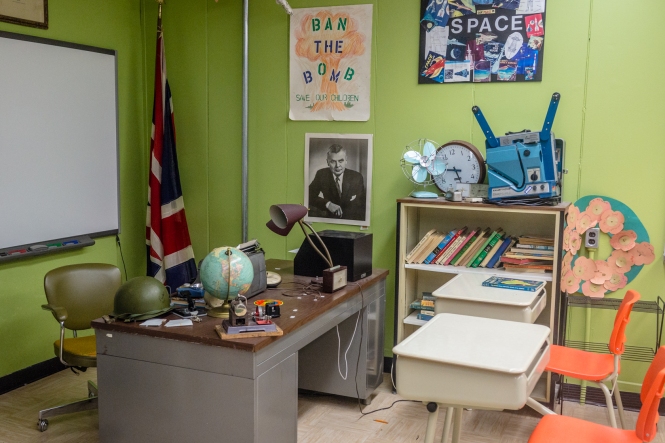 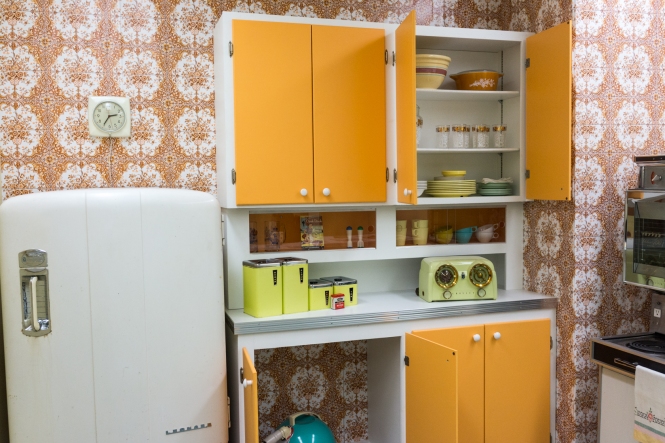